The Smithsonian Comes To the Poconos

On Monday, April 11th, the Pocono Family YMCA became the temporary home of the “Destination Moon: The Apollo 11 Mission,” A seven-panel display highlighting the Apollo 11 mission, courtesy of the Smithsonian Institution Traveling Exhibition Service (SITES), the world’s largest traveling exhibition service. This latest addition is one of several Smithsonian Exhibits that have popped up around the area.

In addition to the display at the YMCA, another SITES exhibit has been on display at the Middle Smithfield Township Community and Cultural Center since last month. That display, titled “Picturing Woman Inventors,” was put up to recognize Women’s History Month and features eight panels containing photos of nineteen highly accomplished women.
‍

Two SITES exhibits have been on display at East Stroudsburg North High School since last year, and two others have been up since January. They include a twelve-panel piece titled “Exceptional Black Scientist,” which honors African Americans’ contributions to Science. An eleven-panel display titled “Choose to Participate” promotes dialogue, engagement, and participation by youth in our community. “A Place For All People” is a 20-panel exhibit highlighting African American history and culture. Finally, “Journey Stories” is a 7-panel piece that talks about Native Americans during the western expansion of the United States. These displays are proving to be of value as some teachers have incorporated them into their lessons, namely, Anthony Massa, who integrated the exhibits into his multicultural perspectives course using.

Jacob Morris, Director of Harlem Historical Society, was the driving force in getting these exhibits in place. Working with the YMCA, Stroudsburg School District, and the Middle Smithfield Township Supervisors, Jacob says, “There’s value in continuity. When there’s continuity in the right environment, there is a value-added for the students, teachers, and the community as a whole.” Inspiring the youth is what inspired Jacob, “Inspiration leads to motivation, which leads to learning, and the teachers are feeling it.”

East Stroudsburg North High school Principal Benjamin J. Brenneman described a positive experience in bringing these SITES exhibits to the school, touching on how students appreciate having them there and that it was more authentic for teachers to be able to teach using these exhibits. Brenneman also wanted to give special thanks to individuals who helped with the school’s SITES celebrations. They include Anthony Massa, who helped with planning; Kate Schroth, the school’s librarian, who helped with advertising and promotion; and Trene Lurry, the school’s Diversity Equity & Inclusion Coach, who helped with planning and was a guest speaker at a special SITES event. Brenneman says, “It was a true team effort, we were glad to celebrate both our students and the exhibits, and we feel we did that very successfully.” 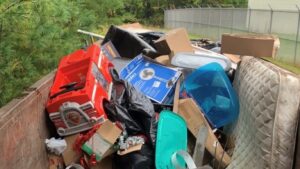 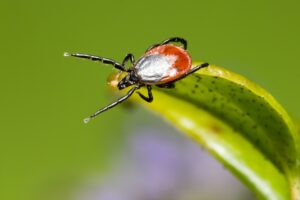 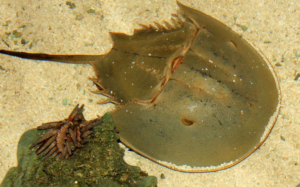 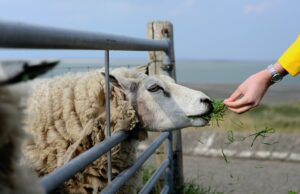 PrevprevPocono Women Turn To Only Fans To Supplement Income
nextFreshness and Smiles All Around: The Monroe County Farmers Market Opens May 7thNext