For over 30 years, Kru Yod Hamzah Maisonet has trained with some of the best Muay Thai professionals in the business. Fighting as “The Great Scorpion,” Maisonet’s experience includes competing worldwide, holding over ten combined titles in the middle, welterweight, and lightweight weight divisions, ranking as a professional 2-time World champion, and so much more. With a Muay Thai record of 70-2, 43 by way of knockout, Maisonet’s experience proves invaluable in teaching. Certified by Kruu Yodtong Senannan’s Sityodtong Muay Thai Boxing Camp, south of Bangkok, in 1995, Kru Yod Hamzah would go on to teach over 50 champions, many of which have won multiple titles. Owning three gyms in Pennsylvania, New York, and Mexico, Maisonet currently teaches with his son, Kruu Brandon Maisonet, at his gym in Tobyhanna. “We came with the dog in this fight and we let him loose,” said Maisonet. “Win, lose, or draw, we come to rumble. Maisonet’s Muay Thai, that’s what we are known for.”

Kruu Brandon “The Purple Scorpion “Maisonet comes from a family of fighters. Training under his father since his youth, Kruu Brandon currently teaches and fights professionally. Bringing the experience of over 20 years of Muay Thai and 113 fights, Kruu Brandon holds champion titles from the WKA, IFMA, USMTA, and USKBA leagues, including two world titles. Kruu Brandon teaches along with Kru Yod Hamzah at the Tobyhanna gym, and both worked the corner in their student’s, Nick “The Viking” Musetti’s, fight.

Nick “The Viking” Musetti, fighting out of Maisonet’s Muay Thai gym’s Tobyhanna location, competed in and won the night’s co-main event, a title fight for NYC Fight TV’s 155lb champion title. Musetti has been practicing Muay Thai for nearly two years. This was his first title match. The win came against opponent Lupe Salazar who Musetti had competed against prior and lost to via decision. When asked about his approach to facing this opponent again, Musetti said, “I wouldn’t say my style changed. I would more say it evolved. Same style, weapons just got a tune-up.” Musetti’s words would prove true after winning 29-28 via unanimous decision. After this win, the 35-year-old fighter’s record stands at 2-2. “If you don’t love what you do, then what the f*** are you doing?” Asked Musetti.

Simon Issac, fighting out of Maisonet’s Muay Thai gym’s New York location, competed in and won the night’s main event, a title fight for USMTA 185lb champion title. The victory came via knockout in the first round. The 30-year-old fighter has been training in martial arts since the age of 6, in Muay Thai specifically for over ten years, and has been training at Maisonet’s New York gym, under Kru Yod Hamzah’s brother, Kruu Esteban Maisonet, for the past two years. As of his most recent win, Issac’s record is 14-6. In addition to USMTA 185lb champion title, Issac holds the PKF, ECF, and as of June 24, the WKS Game On 190lb Championship. “I’m happy to win!- But I only give myself the options of success and success because you have to be a champion before a belt. And that’s how you really become a true champion without anybody’s extra from the outside,” said Issac. “I’m just a person. Everybody does something like this in their regular day in life, but they just don’t acknowledge it in the same way that we do. I just want everybody to succeed because there’s enough room in place for everybody to be the best that they can be.” Issac’s next fight is scheduled for the IKF tournament from July 29 to July 31. 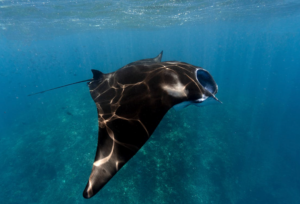 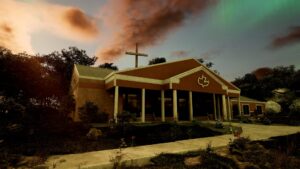 Calvary Chapel’s Harvest Festival Is Back 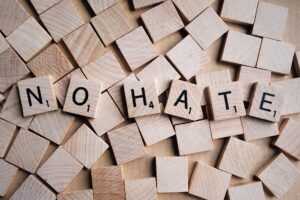 Pennsylvania Offering $5 Million In Grants For Targets Of Hate-Crimes 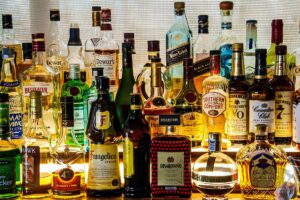